Fa Considering The Use Of 3g Pitches 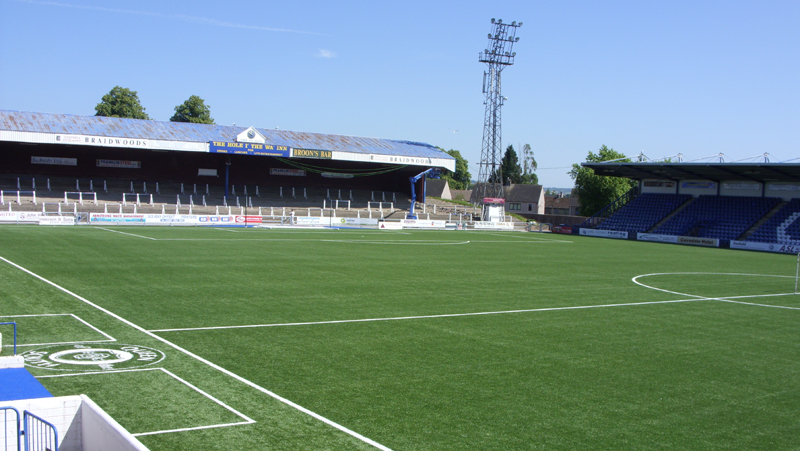 The (English)Premier League has been asked to consider the use of artificial playing surfaces following the FA approval of 3G pitches.

The nation’s governing body has endorsed the introduction of third generation surfaces from next season in ALL rounds of its flagship competition, a move that has been popular with cash-strapped clubs across the country.

And with the widespread use of 3G pitches at elite levels in other sports and new advancements in technology, the Premier League has been urged to consider giving its own seal of approval.

“Synthetic turf was not designed with one sport in mind. It’s properties have the ability to benefit both amateur and elite clubs across a variety of sports,” said Bryn Lee, commercial director for Bonar Yarns who have recently installed the pitch at table-topping Premiership rugby side Saracens.

“In the case of football, 3G is now increasingly seen as a viable option for lower league clubs but that is not to say that the Premier League would not benefit also. All artificial turf has to meet with FIFA regulations making it more than suitable for world class players to play on.”

The Premier League and Champions League are both increasingly sensitive to the postponement and abandonment of games, as shown in Benfica’s farcical draw with Olympiakos in this year’s group stage, and the hope is that artificial surfaces would stop league bodies being hit in the pocket.