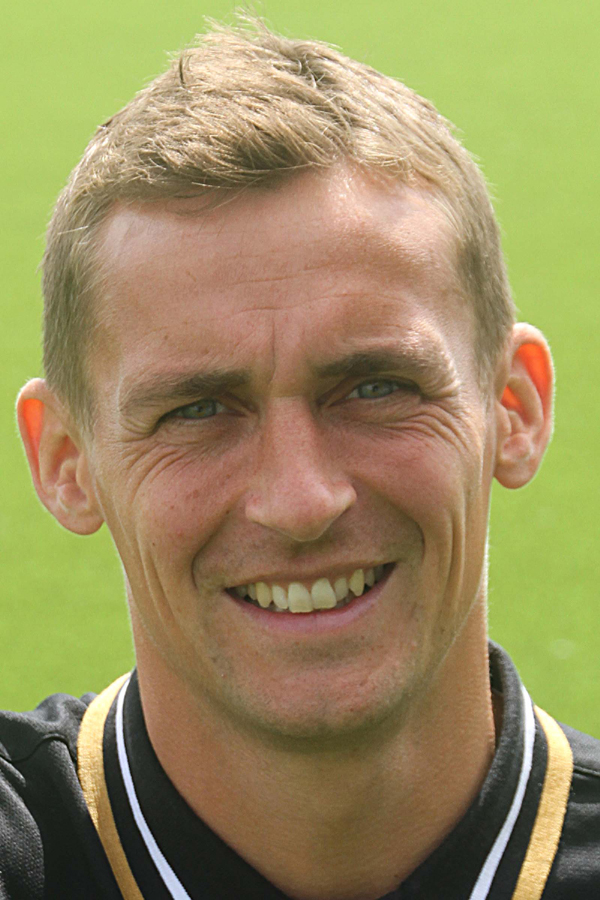 Queen's manager Fowler has added Liam Jukes as sports scientist to replace Ross Hughes who moved to Ross County. According to Queen's Official site he will undertake Performance Analysis for the club and he is a graduate of Napier University,Edinburgh.

No news of Fowler's assistant but encouraging news about Stephen McKenna who came on for 5 minutes against Falkirk on Saturday and had 60 minutes in midweek against Annan. He is feeling good and hopes to be back to match fitness soon.

With Burns and Paton not far away we are assembling a strong squad so it's looking good for the future with several youngsters also on the bench. 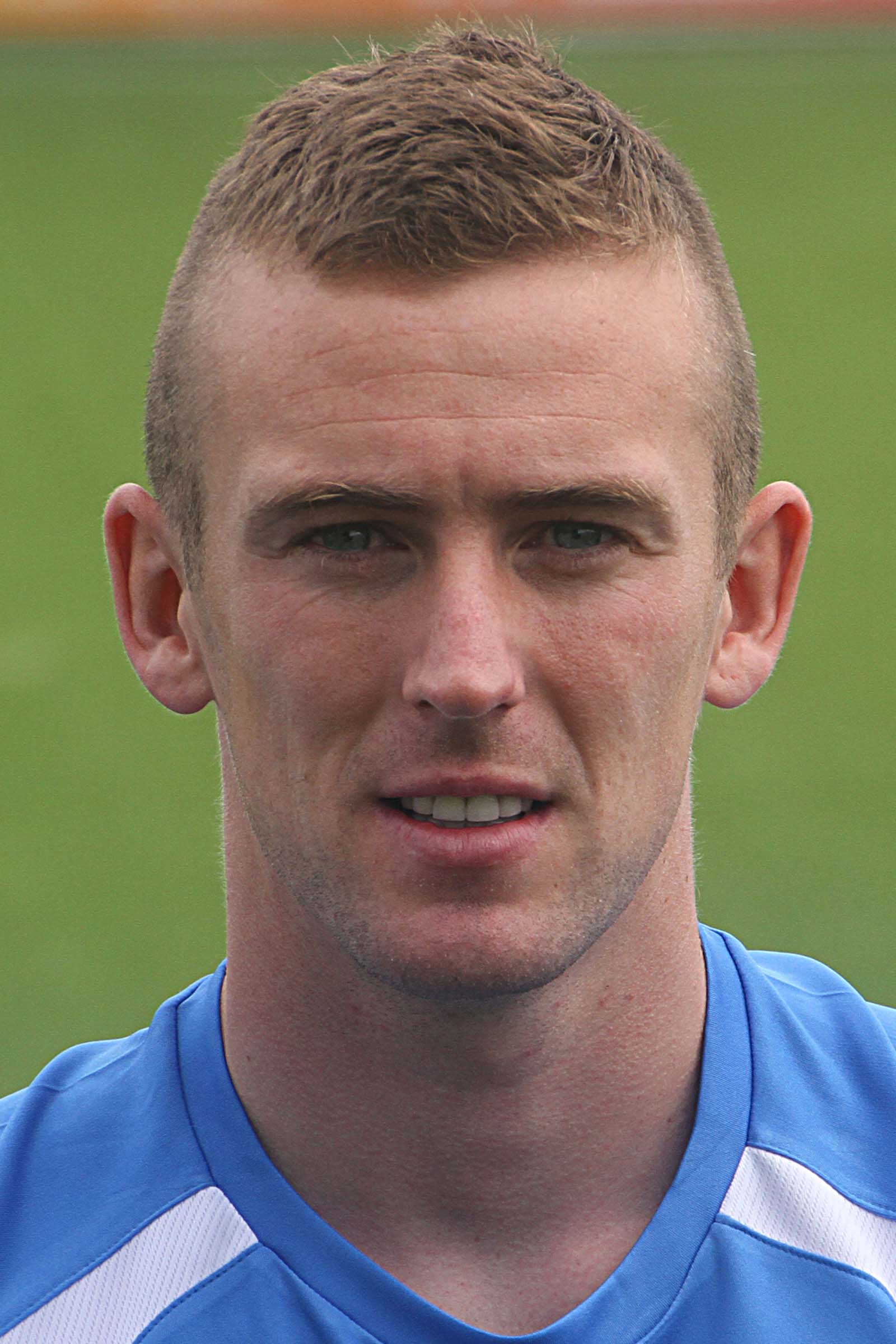