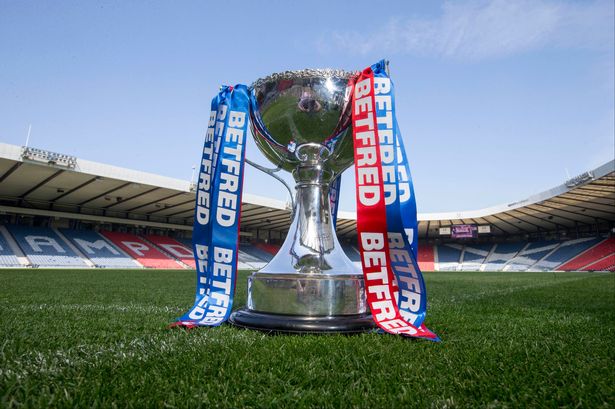 The seedings have been announced ahead of the first-round draw for the Betfred Cup, which will take place on Friday.

The 38 SPFL teams not involved in Europe are included, as well as Cove Rangers from the Highland League and Lowland League side East Stirlingshire.

Teams will be drawn into eight groups of five, split into north and south.

The revamped League Cup competition, which starts on 16 July, will see the group winners and four best runners-up progress to the second round.

European representatives Celtic, Aberdeen, Hearts and Hibernian will also join at that stage.

The final will be played at Hampden Park on 27 November.

The first-round groups will consist of one top seed, one from the second pot and three unseeded clubs.

Any game ending in a draw will go straight to a penalties, with the winner of the penalty shoot-out awarded a bonus point.