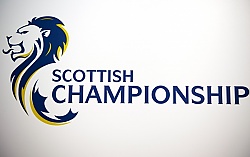 Nothing could separate Queen of the South and Inverness Caledonian Thistle, who contested a goalless draw at Palmerston Park.

The Scottish Professional Football League had turned down a request from Inverness to have the Scottish Championship match postponed.

Inverness had travel delays following a road traffic accident on the A9.

The club say left Inverness at 13:00 GMT on Friday and only arrived in Dumfries at 03:00 on Saturday.

An SPFL spokesman said there had been "some discussion" about the situation but the conclusion was reached that the game should go ahead as scheduled.

On the field, the visitors created several openings in the first half with Liam Polworth and Iain Vigurs going close for the visitors, while former Swansea forward Stephen Dobbie tested goalkeeper Mark Ridgers at the other end.

John Baird warmed the hands of Doonhamers' keeper Alan Martin as Inverness continued to pile on the pressure with Lyndon Dykes missing the target for Queens in an entertaining first 45 minutes.

After the break, Dobbie forced Ridgers into action once more with a low drive and Dykes went close for the hosts while Jake Mulraney and Carl Tremarco both had decent efforts for Caley Thistle, but both teams had to settle for a point. 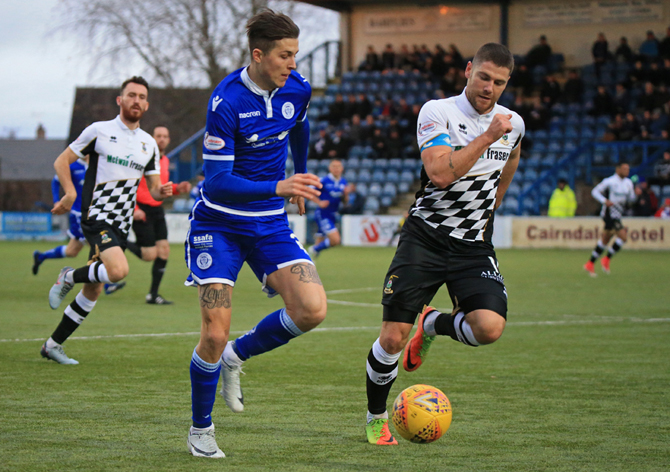 Dykes goes on a run 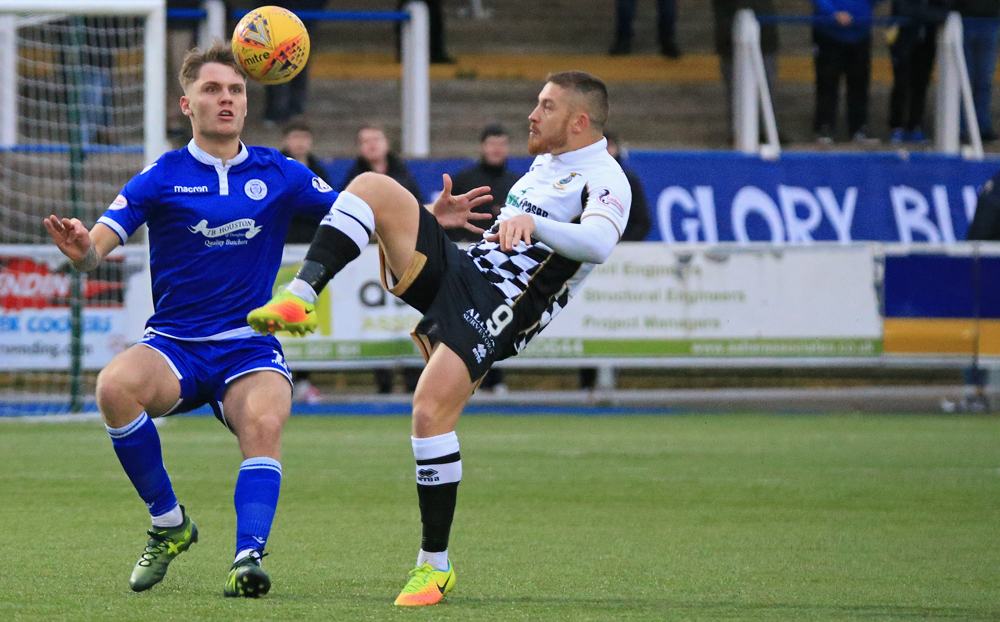 Baird puts in a challenge