Stephen Dobbie scored two fine goals as Queen of the South continued their unbeaten start to the Scottish Championship season with a 2-0 win at home to Falkirk.

The much-travelled forward, in his second spell with the Doonhamers after joining from Bolton over the summer, scored either side of the break.

Dobbie broke the deadlock in the 34th minute, brilliantly curling the ball into the top-right corner from the edge of the box

And shortly after the interval Dobbie chipped in sweetly off the crossbar after Lyndon Dykes' header was blocked.

In the closing minutes Lee Robinson tipped Gasparotto's header over the crossbar and the hosts had an effort cleared off the line. 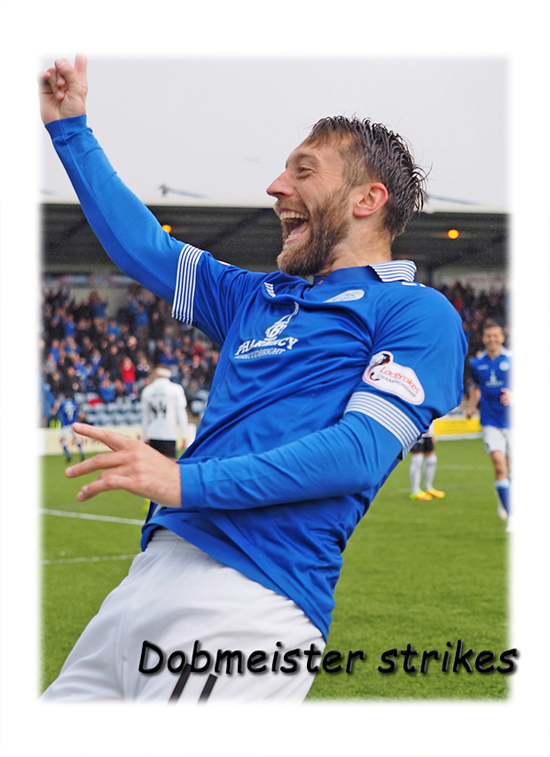 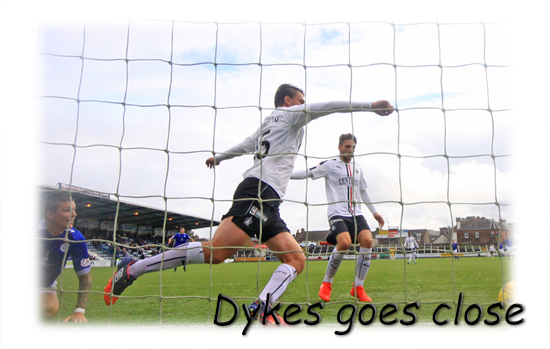 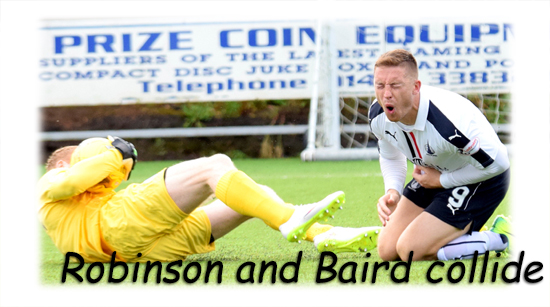