Queens dumped out of Betfred Cup 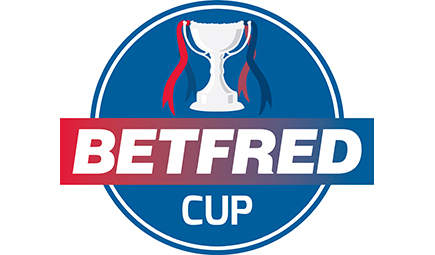 QUEENS POOR FORM CONTINUES AS THEY ARE ELIMINATED FROM THE BETFRED CUP DESPITE WINNING A PENALTY SHOOT OUT WITH ALBION ROVERS.

Queens could only manage a draw with Albion Rovers and despite winning a penalty shootout,4-3 departed company with the tornament. In a drab first half Albion edged ahead through Trouten on 30 minutes but Dobbie struck with a marvelous equaliser on 64 minutes. Queens continued to press but Albion shocked Queens with a penalty goal on 82 minutes through Trouten. Queens rallied and Brownlie headed home an equaliser on 85 minutes. When the final whistle sounded everyone knew that Queens were out of the competition and many fans didn't even stay for the penalty shootout which the Doonhamers won 4-3.

In all a very disappointing campaign in the Betfred Cup with the loss against East Kilbride crucial.

Home fans can hope for some better form as they line up against Brechin City on Saturday for the start of the Championship campaign. 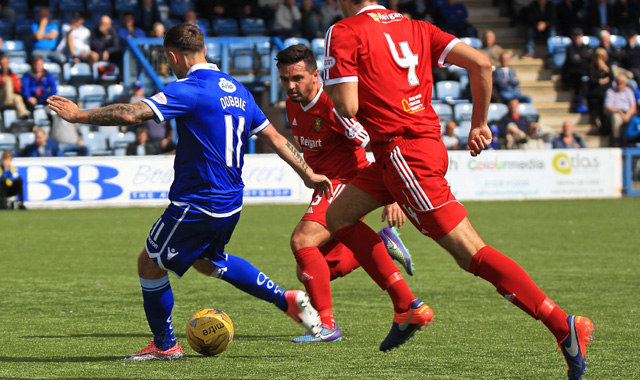 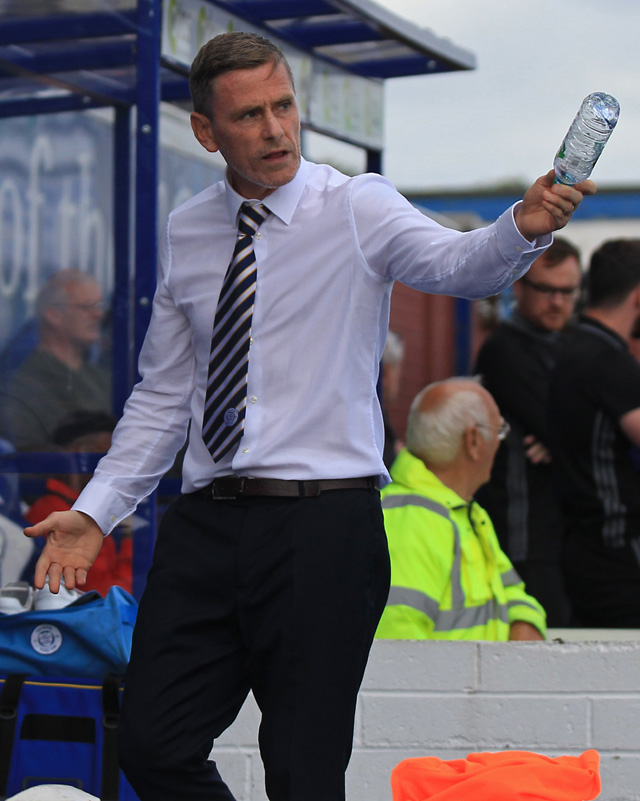 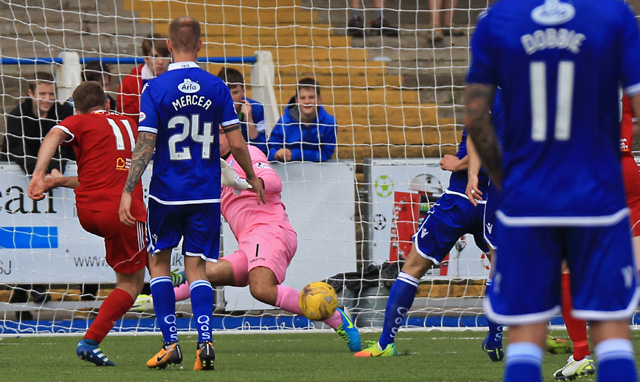