Queens followed up Saturdays victory over Queens Park with another win in the newly formed Betfred league cup as they defeated Airdie by the same two - nil scoreline at Palmerston.

The win helped Queens consolidate their position as Group E leaders,and following a convincing first forty-five minutes in which they scored twice through Derek Lyle and could have easily scored as many more, the home side were largely untroubled and saw out the game comfortably. 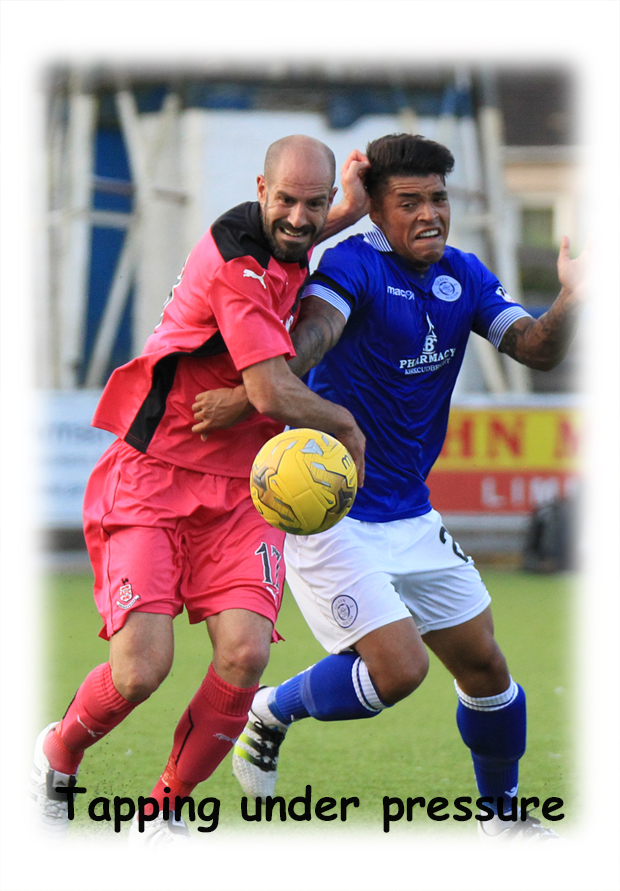 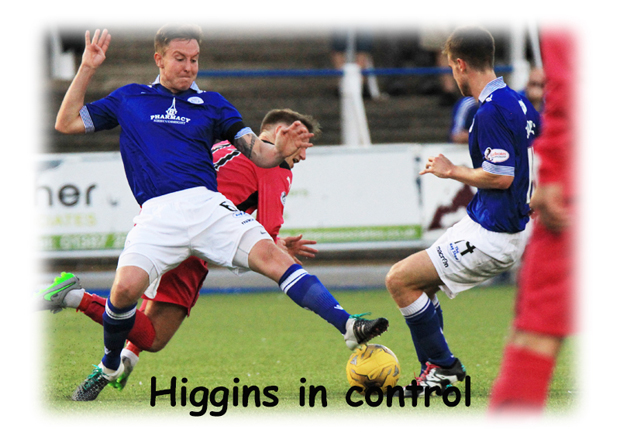 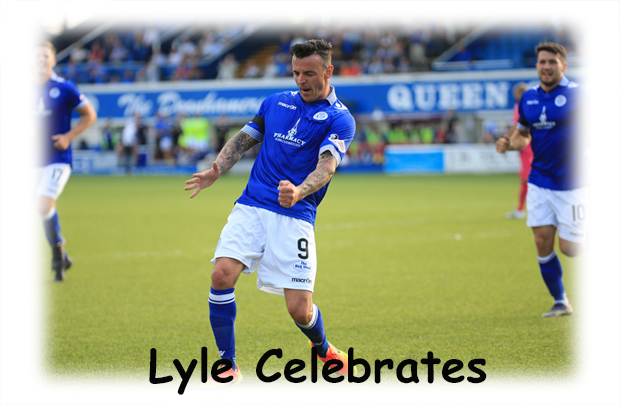 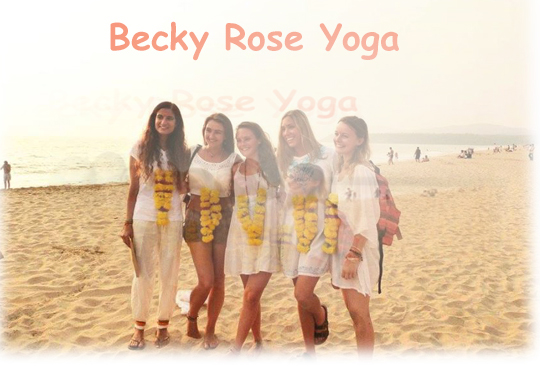