Queens moved through to the knockout stages of the Betfred Cup as a single Joe Hamill strike was enough to see off plucky Stenhousemuir in the final group game of this seasons competition.

The former Kilmarnock man celebrated his 30th birthday yesterday, and today he bagged himself a belated present to give Queens a vital win. After creating, and missing several half chances, Queens hopes of making it through to the next phase was looking slender as the League One side continued to frustrate the home side and their fans,but Hamill`s first goal for the club on 78 minutes proved to be vital as Queens three wins saw them qualify as one of the best placed runners-up. 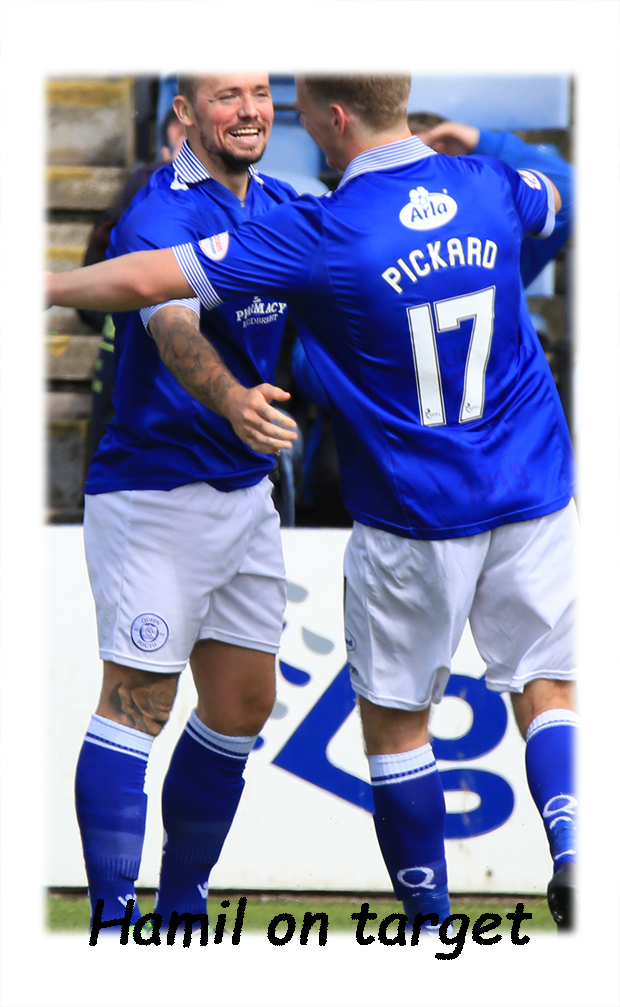 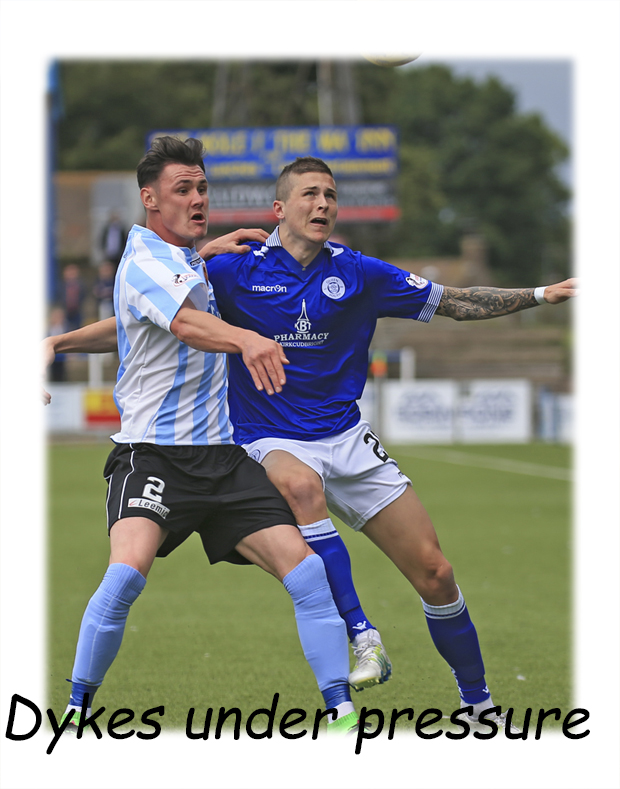 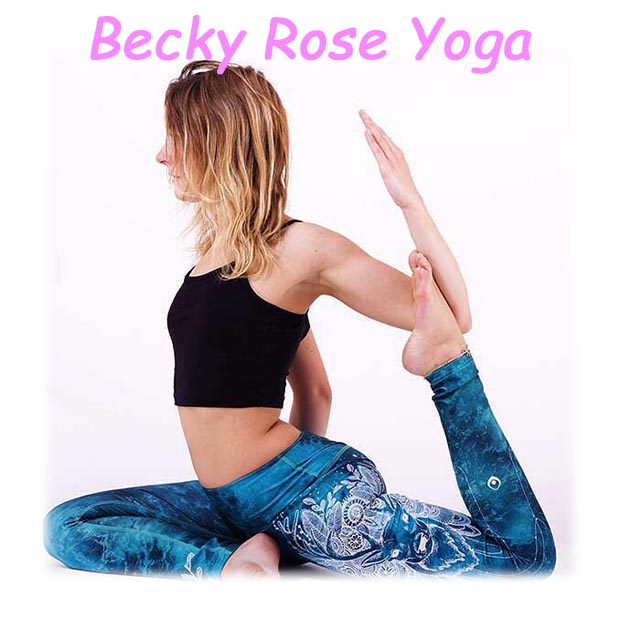