Second Half Blitz From Queens

Berwick Rangers 0 Queen of the South 5

Five goals in the second half made sure Queens are in the hat for the Irn-Bru Cup third round draw.   Goals from Shaun Rooney, Derek Lyle, Chris Kane and a Stephen Dobbie double proved too much for Berwick Rangers.   Queens made four changes from the side who comfortably dispatched Falkirk last week. Young goalkeeper Jack Leighfield made his second start of the season. Shaun Rooney returned from injury as Jason Kerr was on international duty. Andrew Stirling and Derek Lyle both came into the starting eleven at the expense of Kyle Jacobs and Chris Kane. 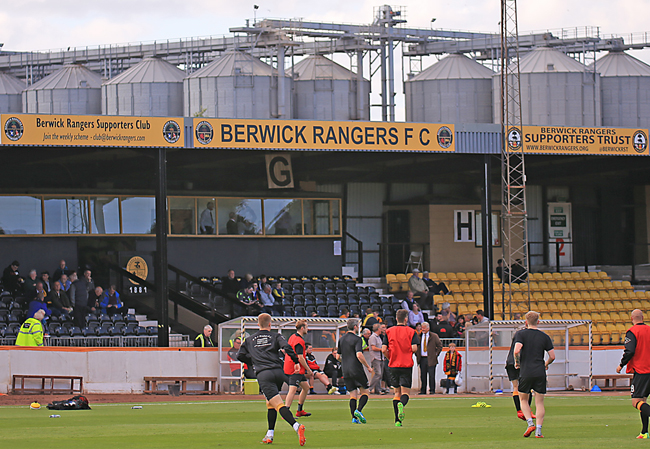 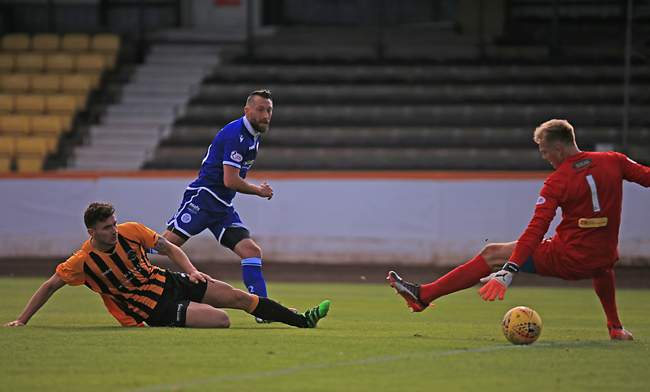 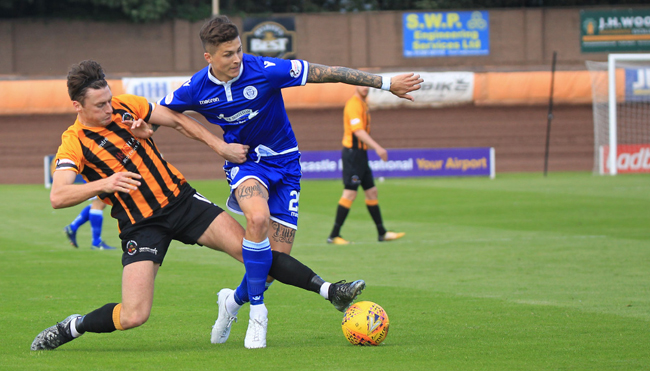 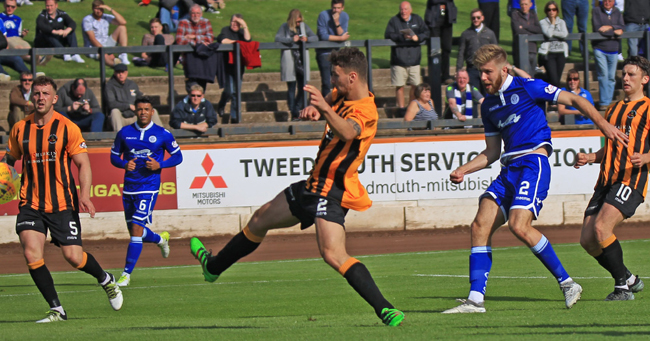