Goalkeeper Paul Harrison was the New Saints hero as the Welsh Premier League champions defeated Queen of the South on penalties in the Scottish Challenge Cup quarter-final at Park Hall.

The match ended goalless after extra time and it was Harrison who decided the tie.

Harrison scored a penalty before saving from Andy Stirling to clinch the win.

The Welsh champions reached the semi-finals for the first time last season, losing 4-1 to St Mirren.

New Saints' Greg Draper had a goal disallowed after 11 minutes because he was offside before former Scotland forward James McFadden hit the TNS bar with a chip seven minutes later.

The deadlock was not broken in the second half and the match went into extra time.

Stephen Dobbie spurned a good chance for the Doonhamers in the first half of extra time, while New Saints goalkeeper Harrison also denied Derek Lyle.
McFadden missed a chance in the second period as the Scottish side continued to attack, with Harrison also saving from Dobbie and Kyle Jacobs.
The visitors were denied a penalty shout when the ball struck TNS defender Connell Rawlinson in the box.

Rawlinson was also named as the man-of-the-match before the game went to penalties.

It was left to Harrison to step up to save the final Stirling penalty. 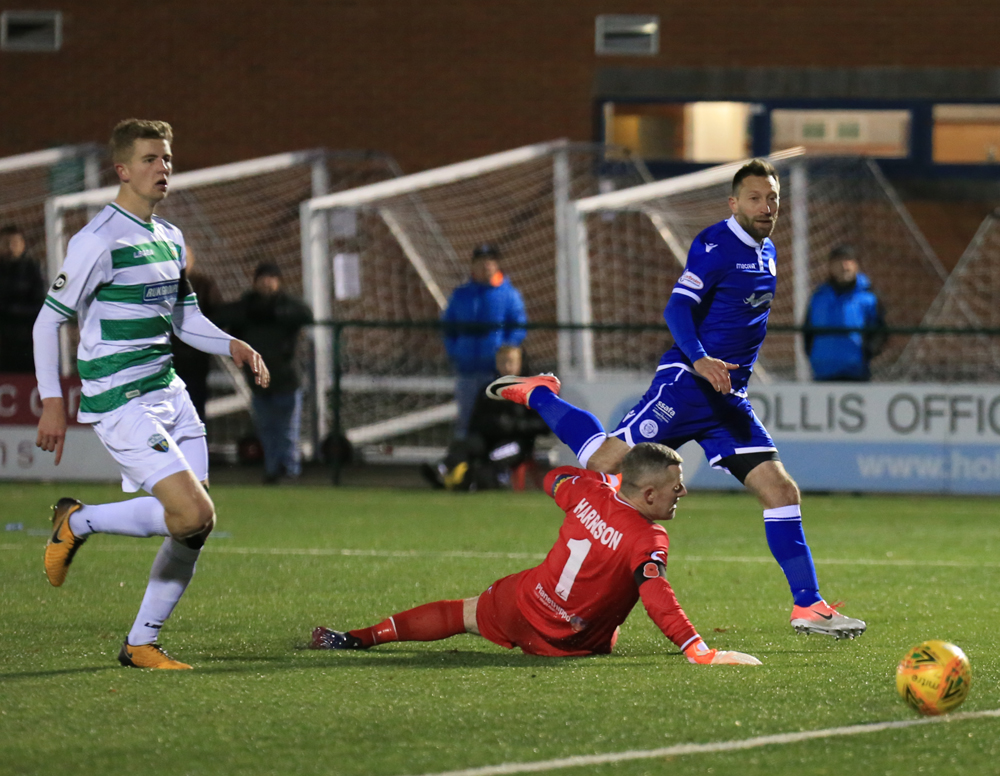 The Dobmeister misses a sitter 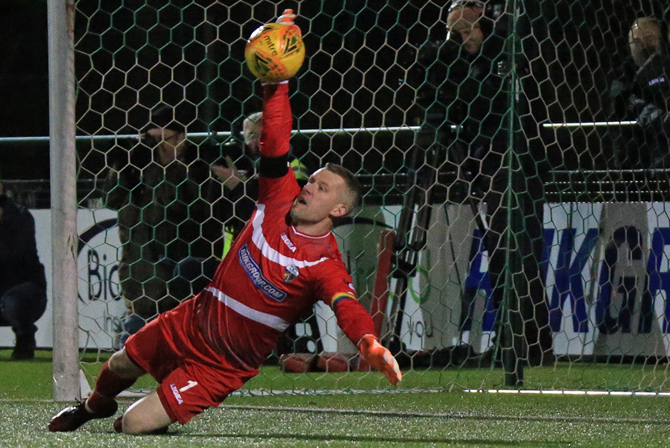 The Saints Goalie wins it 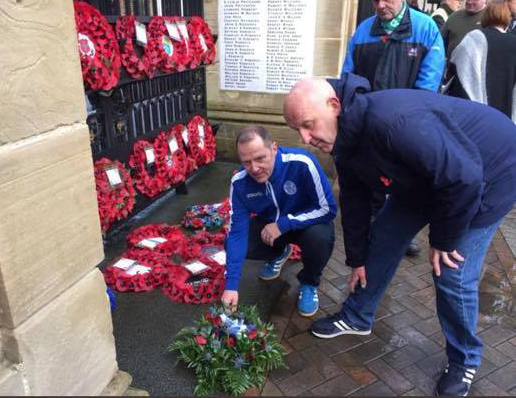